Firstly: Smoking is haram (forbidden) and a sin in Islam. Perhaps you know that all nations of the world – Muslim and Non-Muslim alike – have now started to fight against smoking, because they know that it is very harmful. Islam forbids everything that is harmful, because the Prophet (peace and blessings of Allah be upon him) said:

“There should be no harming or reciprocating harm.”

Undoubtedly there are foods and drinks which are beneficial and good, and others which are harmful and bad. Allah described our Prophet (peace and blessings of Allah be upon him) in the following terms (interpretation of the meaning):

Secondly: it was narrated that the Prophet (peace and blessings of Allah be upon him) said: “Allah forbids you to trade gossip, to ask too many questions and to waste money.” And Allah forbade wasteful extravagance when He said (interpretation of the meaning):

And He described the slaves of the Most Merciful as follows (interpretation of the meaning):

“And those who, when they spend, are neither extravagant nor niggardly, but hold a medium (way) between those (extremes).”-(Quran 25:67)

The whole world now knows that the money spent on smoking is to be considered as money wasted, from which no benefit is gained; indeed, it is money spent on something harmful. If the money which is spent on smoking worldwide were to be collected, it could have saved entire populations who have died of starvation. Is there anyone more foolish that one who holds a dollar bill and sets fire to it? What is the difference between him and the one who smokes? Indeed, the smoker is more foolish, because the folly of the one who burns a dollar bill ends there, whilst the one who smokes burns his money and also harms his body.

Fourthly: Smoking causes damages to many parts of the body. 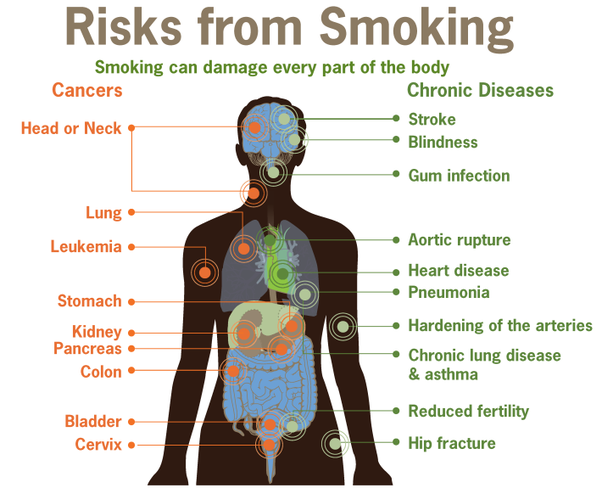 Sixthly: It is clearly mentioned in an authentic Hadith that:

As a cigarette is an intoxicant, it is haram (forbidden) according to the Quran and Sunnah.

These are some of the reasons why smoking is haram.

And say ‘NO’ to smoking! 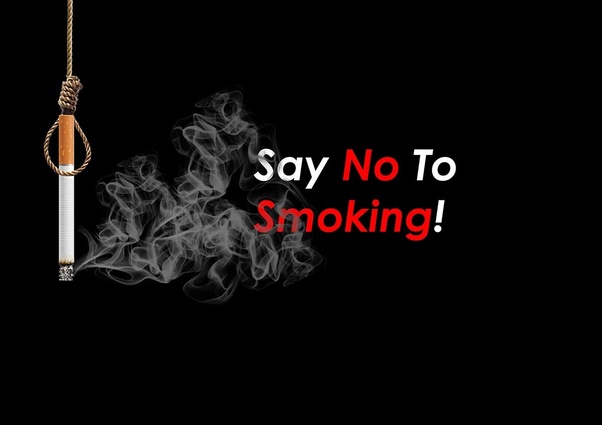 Is there any celebrity who converted to Islam?

Is there anything Allah doesn’t know?

In Dr. Saad’s opinion, what is the most powerful verse in the King James Version of the Bible?

Is God truly eternal? Or is the universe eternal?

Are cats allowed in Islam?

What is the similarity between Islam, Christianity and Hinduism regarding theology...

How many YouTube channels have got more than 100M subscribers?